06.09.2022 at 12:00
from Sebastian Glanzer –
An NPC on the beta server of WoW: Dragonflight is causing a lot of discussion. This one has already died in the Legion and is now returning to the Dragon Isles. Players have seen firsthand how this character blesses time. The question arises: Is this intentional or is it a serious mistake?

With WoW: Shadowlands, the developers have sent our heroes on a very special adventure. For the first time we were allowed to see what the afterlife of Azeroth looks like. Bastion, Maw and other areas were like heaven/hell or maybe rather purgatory of all living things in WoW. We were introduced to the characters who died on Azeroth and accompanied them in their transition to the next level of the afterlife.

Simply bringing a dead character back to life from the shadowlands or leading them through the portal to Oribos in Orgrimmar or Stormwind was not possible. Conversely, the Shadowlands did not become a tourist attraction for the living inhabitants of Azeroth. However, Blizzard either got it wrong with the following character… or now we can just bring the characters from the shadowlands back to Azeroth.

Warning, we now show you a Dragonflight spoiler you might want to avoid. 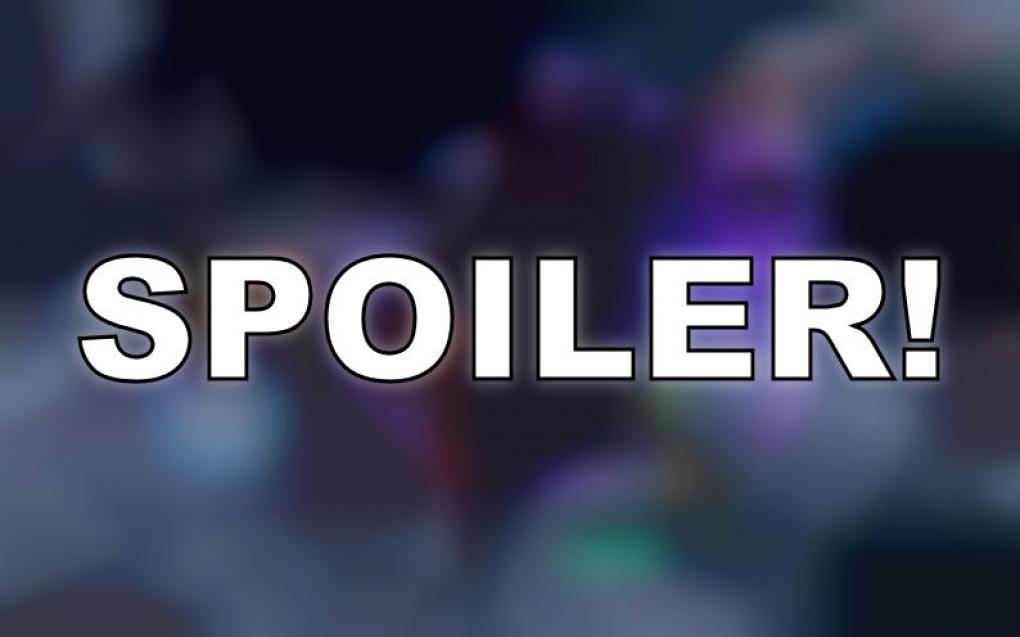 InWoW (buy now) The Legion meets the wine merchant Margaux in Suramar, who wants to support us in the fight against Elisanda. However, during the Night Wine Production quest line, Elisande and her associates execute it. The player is there live when she dies. Later we also get a quest Revenge for Margaux, where we must avenge her death by defeating eight Vineyard Guards.

As Redditor Allifeur notes on the official WoW Reddit forum, Margaux in WoW: Dragonflight is alive and well as a cook in the new capital city of Valdrakken. When spoken to, she says nothing about her death or the afterlife. Did the developers make a mistake here? Why are they bringing back a character whose death from WoW: Legion is the subject of some research?

WoW WotLK Classic: Queues from hell and Blizzard to blame

Since the start of WotLK Classic’s pre-patch phase, long queues have unfortunately become a part of everyday life for many WoW fans.

buffedCast: #602 with WoW Dragonflight, Guild Wars 2 and Rings of Power

Episode 602 of buffedCast is about the WoW beta: Dragonflight, Guild Wars 2’s birthday, and the Amazon Rings of Power series.

This must be a serious mistake. Or can we just bring dead characters back to life from the shadow lands? This is also unlikely. Just from a lore perspective, it’s okay for the rift between the Shadowlands and Azeroth to close over Icecrown’s fortress after defeating the dungeon. The community jokes that maybe Margaux is a dreadlord who just wants to cook. What do you think about this wonder? Did a developer actually accidentally bring in Margaux, or is there more to her? We await your opinion in the comments.